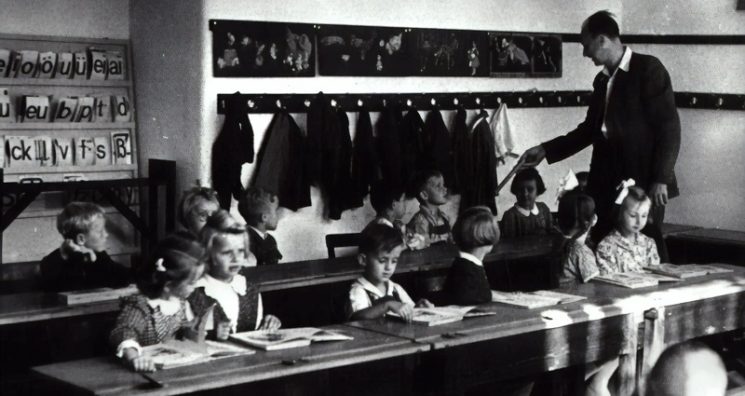 Pictures and videos can help share your story and impact your donors in a significant way. When adding a picture, you’ll want to be sure to select images that are good quality and highlight your campaign.

You can add photos to two places on your campaign:

To edit your pictures/videos:

Troubleshooting tips for uploading a photo

Note: If you are uploading a video, it will need to be uploaded to YouTube first. Then, you can add the link to your video onto your campaign page. 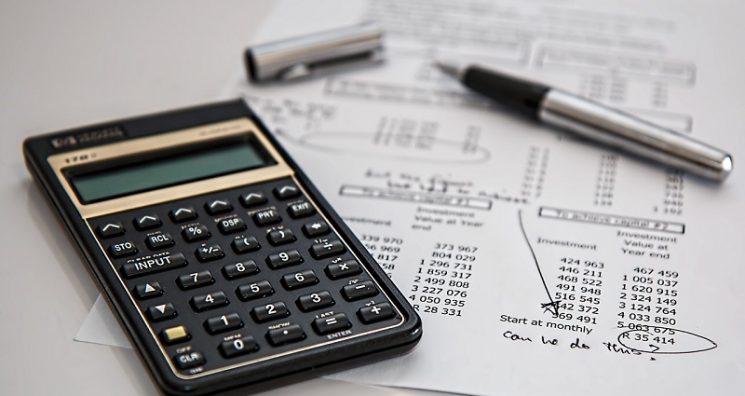 Crowdfunding Essentials You Need to Do Before You Begin

Launching a crowdfunding campaign can be really exciting. The promise of raising money while simultaneously building a crowd of raving fans all interested in your project is very alluring.

Crowdfunding IS the future of finance.

But, when you open the hood and look into the mechanics of crowdfunding, it’s important to be honest: it’s not easy. It’s not as simple as putting up a quick video, blogging a few times, sharing on Facebook and, voila! thousands of dollars start rolling in.

How to Prepare for Your Crowdfunding Campaign

Successful crowdfunding campaigns are sometimes years in the making. They require good planning, solid marketing, and excellent service and execution. To succeed in crowdfunding, you’re going to want to approach the process with the same seriousness that you’d approach any other marketing campaign.

Here are the things you’re going to want to invest in and prepare before you ever click ‘Publish’ on your crowdfunding campaign.

Choose which type of crowdfunding is right for you: While we’re used to discussing crowdfunding as a singular industry, there are actually four different types of crowdfunding and each comes with its own particular flavor of pros and cons.

In a debt based crowdfunding campaign, the person or company running the campaign is essentially looking to borrower money from multiple people. In return, the individuals agreeing to lend money to the company receive the person’s/company’s binding commitment to repay the amount at set time intervals and at a set interest rate. Put simply, the people are giving money to the person/company in exchange for a big I.O.U.  Debt based crowdfunding campaigns are particularly popular with entrepreneurs who don’t want to give up equity in their start-up companies immediately and/or do not have access to more traditional types of loan facilities.

Finally we have equity based crowdfunding. In an equity based campaign, a person contributing money can expect to receive some ownership in the company which is raising the funds. Put another way, the company running the campaign is selling off a piece of its ownership (e.g. shares, membership interest, etc.) to each of the crowd members contributing money. Assuming the company does well, the contributing crowd members may realize a return on their investment by receiving a share of the profits in the form of a dividend, distribution etc.

While they’re not mutually exclusive (you could both run a Kickstarter campaign and borrow money online via another crowdfunding platform), it makes the most sense to focus on just one type of crowdfunding. 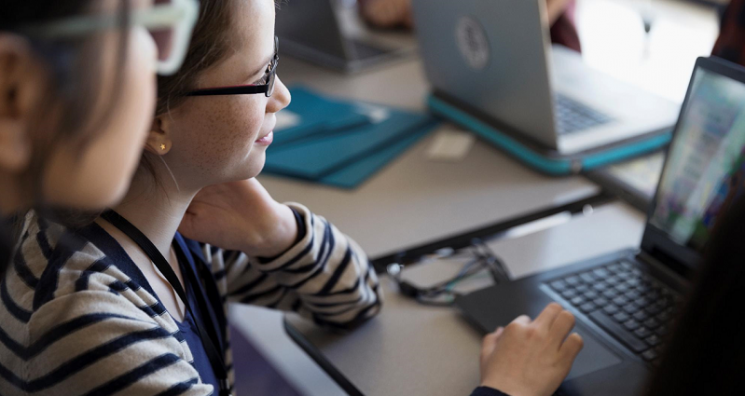 How to avoid the four main reasons crowdfunding campaigns fail

The lure of crowdfunding is strong: have a great idea, write it up and post it on a leading crowdfunding platform, make a video, and just sit back and begin counting the money that rolls in backing your campaign.

The truth is that most campaigns fail. They fail to hit their financial targets. In fact, Kickstarter’s success rate sits around 37%. That means just about 1 out of every 3 projects actually succeeds. The rest lose.

While it takes a lot of work and some strokes of luck to win at crowdfunding, there are some misunderstandings about how crowdfunding works. Learn how to avoid these pitfalls on your way to crowdfunding success.

Campaigns fail to get early traction: If crowdfunding requires attention to marketing, the fruits of good planning and execution have to come early in a campaign. The data show that the earlier a campaign can start to build momentum, the more likely it is to reach its goals. Again, according to Kickstarter, 79% of projects that raised more than 20% of their goals were successfully funded. It’s much easier to launch with a bang than it is to find it later on. A lot of the early marketing should happen before you ever click ‘Publish’ on your crowdfunding campaign.

Launching with lackluster rewards programs: Don’t make the assumption your backers are putting money into your campaign out of the goodness of their hearts. Sure, there’s an emotional connection between crowdfunding backer and creator but backers are in it for the rewards. It’s essential that you create an amazing reward program for the backers of your campaign. Incentivise them to back you for getting quality rewards in return. Good campaigns have a variety of rewards around $1, $5, and $10 to get casual supporters involved. Get a few thousands of these smaller backers and you can really create momentum. Also, think about creating stretch goals (goals everyone can participate in when a campaign hits a certain goal).

Not being prepared to act as a customer service desk: It’s common for a campaign to launch and receive hundreds and even thousands of questions, emails, and comments about the campaign, rewards, and the end product. Creators have to be ready and have a plan to deal with the volume of communication that’s required of crowdfunding. Successful communication strategies during the campaign have been shown to make a campaign more likely to succeed. Have a plan and communicate openly with your audience. The better you can incorporate your backers and get them excited about your campaign, the more likely you are to have your campaign go viral (because your audience will want to share it).